Inclusive competitions of people with disabilities

Since the beginning of time people have been competing among themselves. In ancient times wise Greeks realized that it is better to compete among themselves in sports and poetry, than to stain weapons with blood. They set up Olympic and Pythian Games, which became the prototypes of the modern Olympic and Delphic Games.

There is a massive written history of the Olympic Games, however the history of the Delphic Games is full of mysteries. It simply can not but confirm its name: the synonym for the word «Delphi» is mysterious. Therefore, there is no unequivocal answer to the question of the origin and development of these great ancient competitions. However, many myths have common ground. For example, with no doubt we can say that the Games were established by Apollo (Pythian). It is also known for certain that in the ancient times these Games were called Pythian.

In addition to mythological history, there are also scientific sources containing information about the establishment of the Pythian Games in 521 BC. For many centuries the Pythian games have undeservedly remained forgotten. Their role in the development of ancient culture and, especially, in the history of music is underestimated. Nevertheless, there is every reason to believe that the first Greek competitions were held at the Pythians. They are the forerunners of modern competitions and festivals. Pythian games were banned simultaneously with the Olympic games more than 1600 years ago, and were revived only at the beginning of the XX century: from 1927 to 1930, when the Delphic Festival was held in Greece. It was a complete analogue of the ancient Pythian games. Unfortunately, the Second World War forced the temporary suspension of the Higher Art Forum. However, the idea was not forgotten.

The new era of the Delphic Games began only in 2000, when the First World Delphic Games of the present times, organized and held by the National Delphic Council of Russia, with the participation of about 1000 people took place in Moscow with the participation of 27 countries in Russia in Moscow. It should be specially noted that the priority of the revival of the Delphic games of our time belongs to Russia.

People with disabilities is a  part of our society, there are a lot of gifted, talented people among them. They would be very interested in competing in a creative duel to show their capabilities, to feel the bright joy of victory. Many disabled people have already participated in the Delphic Games on par with other participants, and they were able to win!

There are special types of arts that are only handled by people with disabilities, such as sign singing for the deaf or wheelchair dancing for people with disorder. Creative games were needed for the disabled people to experience themselves in an honest creative contest. They were called Paradelphc Games by the analogy with the Paralympic Games. 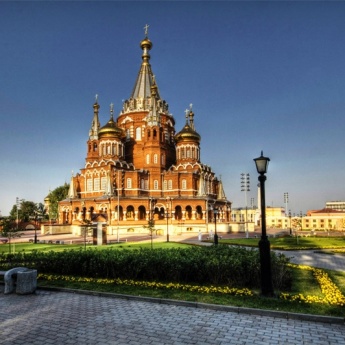 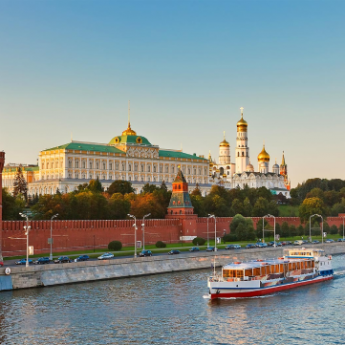 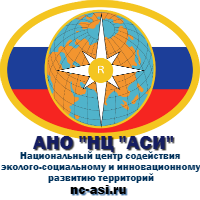 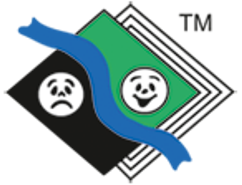 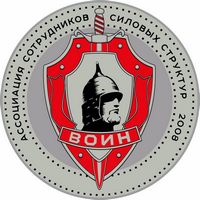 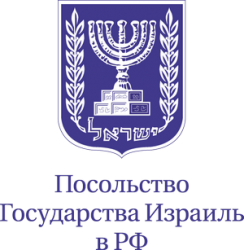 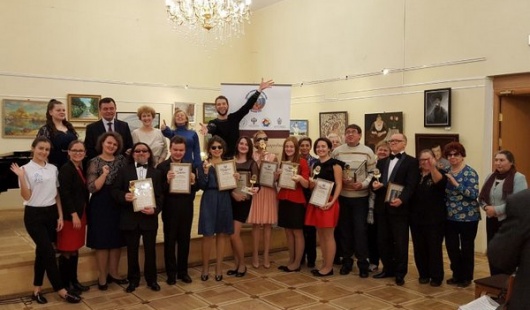